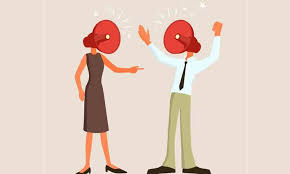 By inspirelife:Attitude Is Everything on 15th Oct 2020 • ( Leave a comment )
Advertisements

“People visit a wise man and complain about the same problems over and over again. One day, he decided to tell them a joke and they all roared with laughter.

A few minutes later, he told them the same joke and few of them smiled.

He then told the same joke for the third time, but no one laughed or smiled.

The wise man smiled and said: ‘You can’t laugh at the same joke over and over again. Now why do you keep crying over the same problem? ‘”