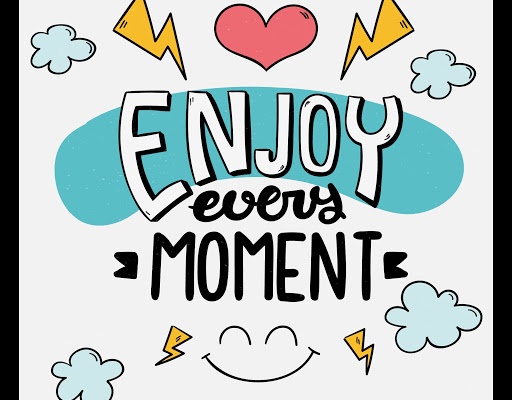 By inspirelife:Attitude Is Everything on 16th Nov 2020 • ( Leave a comment )
Advertisements

“After spending almost every minute waking up with Angel for eight days, I realized that I had to tell her one thing. So very late at night, just before he fell asleep, I whispered in his ear. He smiled – the kind of smile that makes me smile again – and said, ‘When I’m seventy-five and thinking about my life and what it was like to be young, I hope I can remember that moment. ‘

A few minutes later he closed his eyes and fell asleep. The room was quiet – almost quiet. All I could hear was the gentle cleansing of his breath. I stayed awake thinking about the time we spent together and all the choices in our lives that made this moment happen. And at some point, I realized that it didn’t matter what we did or where we were going. And the future was meaningless.

All that mattered was the peace of the moment.

Just having him and breathing with him. ”

But one day, when she was in her 80’s, an amazing thing happened. At that moment, everyone began to hear the rumor: ‘The old man is happy today, he doesn’t complain, he smiles, and his face is refreshed.’

The whole village gathered around the man and asked, “What happened to you?”

The old man replied, ‘Nothing special. Eighty years have driven me to happiness and to no avail. Then I decided to live a happy life. That’s why I’m happy now. ‘”